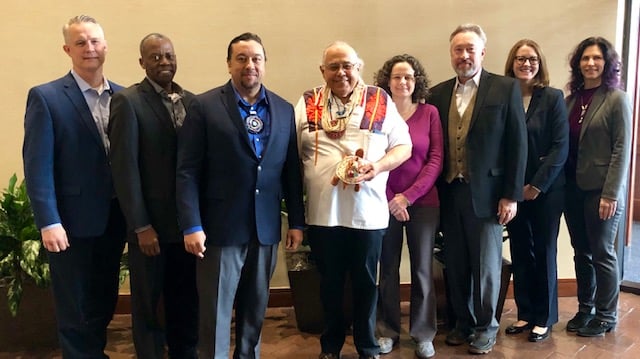 Bold Concepts sponsored the honoring of Frank Ettawageshik during the 2019 Annual Midwest Alliance of Sovereign Tribes (MAST) Impact Week in March.  Bold Concepts was proud to honor such a man as Frank Ettawageshik. Frank is a renowned artist, tribal leader, and story-teller among other great accolades.  Frank is the former Chairman of the Little Traverse Bay Bands of Odawa Indians. During his 14-year tenure as Chairman, Frank was instrumental in the adoption of the Tribal and First Nations Great Lakes Water Accord in 2004 and the United League of Indigenous Nations Treaty in 2007.  Frank now serves as the Executive Director of the United Tribes of Michigan and wears many other hats including the Board President of the Association on American Indian Affairs, the Chairman of the United League of Indigenous Nations Governing Board, a Co-chair of the National Congress of American Indians Federal Acknowledgment Task Force, and an advisor to the Alliance of Colonial Era Tribes (ACET).

Congratulations Frank on your 40+ years of leadership and serving the community.

How will the new regulations reshape the Federal construction environment? Challenges to geographic growth, ease of developing joint ventures, and increased importance of subcontractor… 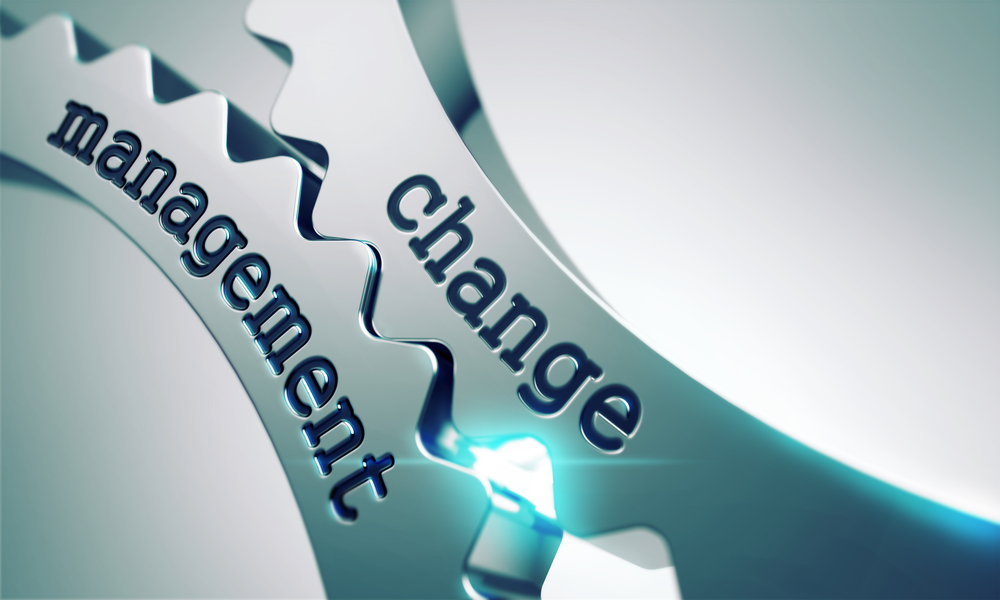 Changes have come to SBA's Small Business program in 2020! New regulations and program changes were posted throughout the year (WOSB certification requirements) but the most significant changes…