One of the main differences between ANC’s and Tribally-Owned companies is that ANC members are individual Alaskan Natives who own shares of stock in the corporation and are commonly given distributions per share of company profit distribution. Tribally-Owned companies are owned by the Tribal Community itself.  Though tribal profits can be distributed as payments to all tribal members, many tribes prefer to distribute profits not to individuals, but for community-based initiatives that help the local community as a whole, for example supporting community centers, infra-structure, daycare facilities, housing programs, eldercare, and scholarships for youth to just name a few.

As the fiscal year rolls ahead and the need for construction acquisition solutions increase, consider the sole source acquisition method with Tribally-Owned 8(a) construction companies for small business set-aside projects. 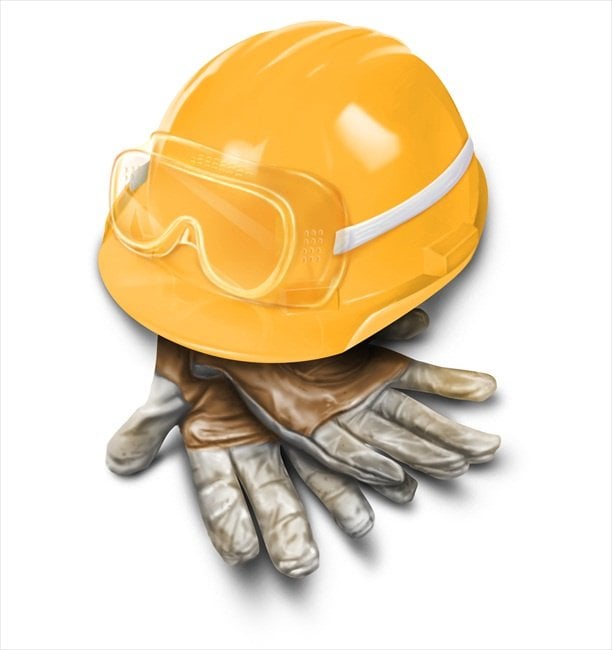 Being successful in the federal 8(a) construction program

The Federal 8(a) construction program can be exciting, confusing at times, and profitable; but, in order to make it a success, you really have to create goals and have a solution-oriented mindset.… 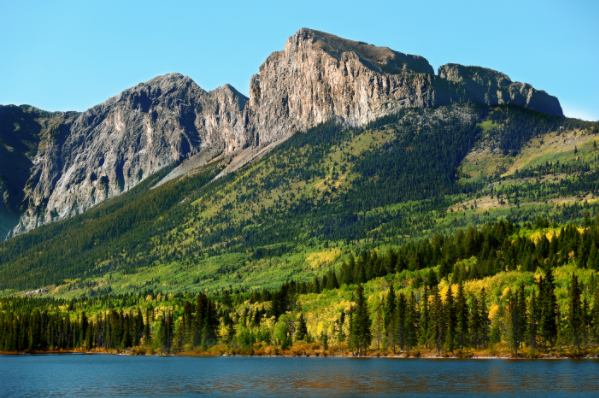 Wise investments made today that include successful diversification of Tribal Nation economic development opportunities will be key to a sustained and generational benefit for your members. When…